How Dog and Pony Studios are using Float

How Dog and Pony Studios are using Float

Chris Davies, the owner of Toronto-based creative agency Dog and Pony Studios, started using Float in 2013 and now describes it as an invisible member of the team. How did Float become such an integral part of the business?

Dog and Pony Studios were successful: offices opened in Rio de Janeiro and Barcelona, new clients came on board rapidly and the team experienced busy periods. 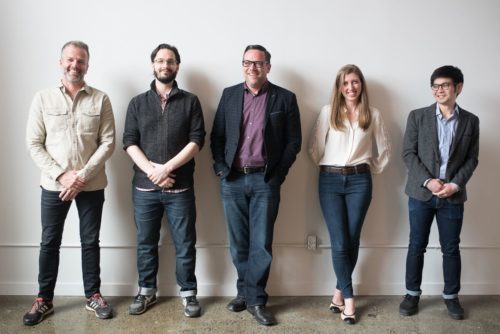 Chris (middle) and the team at Dog and Pony Studios

During the busiest times, financials would slip further down the to-do list, as Chris and his team focused on servicing clients.

Chris would go months without updating his financials, meaning the business was ‘flying blind’ at certain points.

Chris switched to cloud accounting in 2013, signing up for a Xero package that included Receipt Bank, and the difference was immediate. Clicking a few buttons reconciled his accounts and his workload “dropped like a stone”. Cash flow forecasting, however, was still an issue.

Chris said: “If there’s something I’ve learned over the years, it’s that everything depends on cash flow.

“I was using Excel to work out our cash flow and it just didn’t work: it took days to update, it was never real-time and I had to triple check my own work. I was getting an approximation of where the business was heading financially and it was never correct.”

“Suddenly I had a full-time employee that I pay a minimal amount of money to each month, who keeps my cash flow accurate, in real-time, 24/7.

“When I click a tab in Float I see exactly what’s going on in my business, with detailed insights. I can see which invoices have been paid and which are overdue. And because I can adjust the expected receipt time of an invoice, it’s accurate.

“I can actually run my business now. Xero was a step forward for us but Float is like having a finance department.”

“Instead of waiting for my end of year accounts to see where we spent money, I can see it monthly or even weekly. I’ve been able to make decisions on operating expenses on a per-case basis, such as switching internet, hosting and insurance, because of how granular Float is. The money I’ve saved has been put towards financing current work-in-progress, but occasionally it becomes my dividend.

“Before Float, scenario planning took me days. I’m not an Excel wizard, I’m a business owner. With Float, I click a few buttons to see whether I can afford to hire, as well as how much revenue that new person would need to bring in to make it worthwhile.

“I can actually run my business now. Xero was a step forward for us but Float is like having a finance department.”

Start your free trial of Float to see how it can help your business. 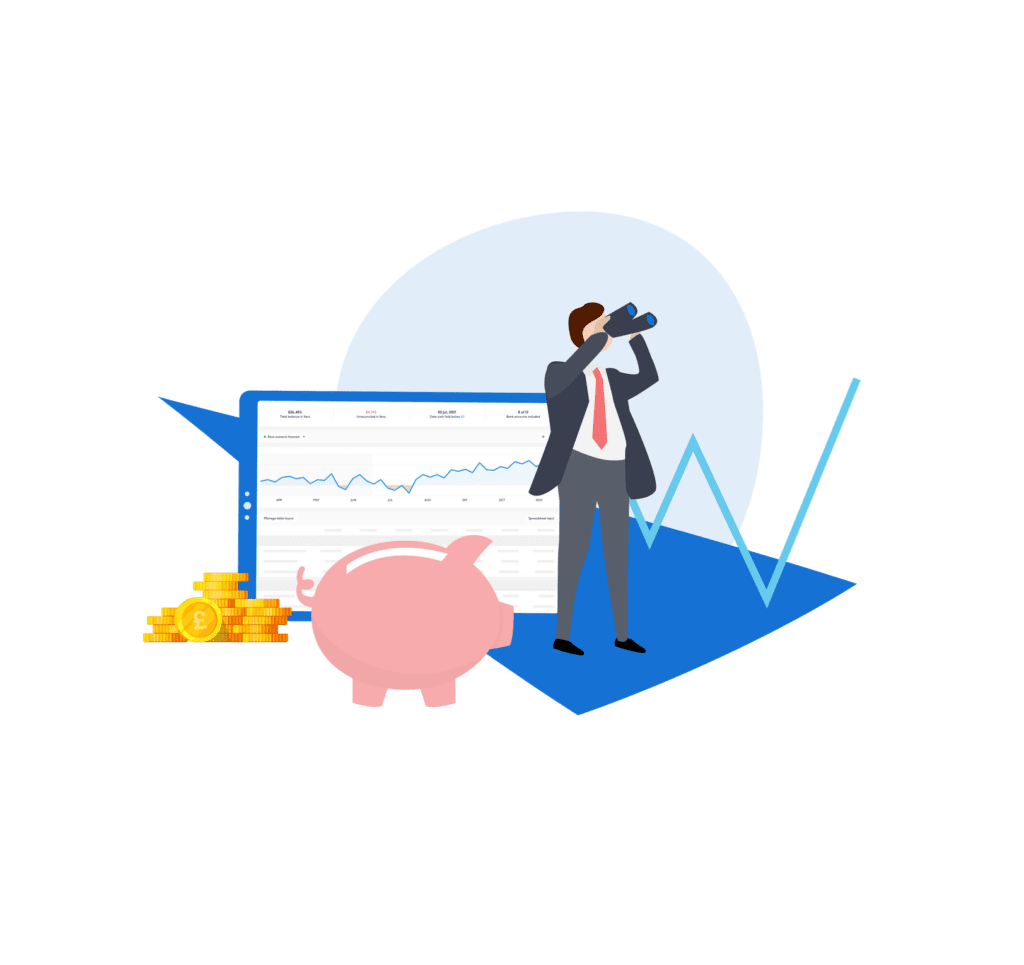 Optimise and grow your agency today.

(By adding your email, you agree to receive future relevant emails. Opt-out at any time.)