Crowdfunding can be an incredibly effective way to reach your business fundraising goals on your own terms, and can be more flexible than going through the traditional bank route. In order to reach your funding goal, we’ve put together a list of 7 top crowdfunding tips.

1. Decide which kind of crowdfunding to do

There are three different types: 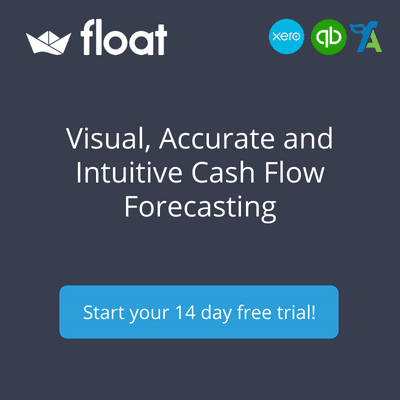 You’ll need to know exactly what you want out of your campaign before you start. So define and verify 1) the amount you need to raise – and make sure if you’re doing reward-based funding that you know your product’s price point, 2) what your ‘pitch’ is, and 3) where you want to raise the funds. There are hundreds of crowdfunding platforms out there. Check out our favourites here.

3. Build your story and your business plan

You’ll be competing not only with other crowdfunding campaigns, but also with all of the rest of the internet for the attention of your potential backers. That means you’re going to need a cracking story to pitch. Start with your story, and strongly consider using video, as according to Kickstarter, this can double chances of success for reward-based campaigns.

You’ll also need a solid business plan to be taken seriously. Explain why you need the money and exactly how it will take your business to the next level.

4. Focus on what’s in it for your backers

Next you need a clear and compelling ask. Why would visitors to your campaign page give away their hard-earned cash? Counterintuitively, you’ll need to focus on what your backers will get in return rather than focusing on you. Whether it be a sense of doing a good deed, a physical reward, or terms of investment, make this abundantly clear and enticing.

The last thing you want is for your launch day to be a flop. In order to avoid this, build up some momentum via your network and any other resources you have. Learn to love social media, and have backers ready to start funding on your first day. It’s widely known that the more your campaign accelerates early on, the more likely you are to reach your goal. Better still, try to win over influential backers who are willing to shout about you and your campaign.

6. Plan your marketing and outreach

Crowdfunding is no cakewalk. You’re going to need to put in loads of effort to get what you want, which includes meticulously planning your communications and outreach throughout your campaign. Continue to reach out to backers after they’ve invested to build and maintain interest, and continue your focus on storytelling.

In addition, don’t forget to build a media page for members of the press to easily access. If you’ve done well enough to have journalists interested, don’t screw it up by forgetting to plan effectively.

7. Make sure you can adhere to your promises

This should go without saying, but avoid angering your backers at all costs, no matter which type of crowdfunding you select. Learn from the mistakes of the creators of the Coolest Cooler, who famously surpassed the Pebble smart watch in 2014 and raised $13 million via Kickstarter. Despite the resounding success of their campaign, Coolest Cooler failed to deliver on its promises, leaving backers empty handed for years and even demanding more money after they realised they couldn’t afford to manufacture their product at the price tag they originally picked.